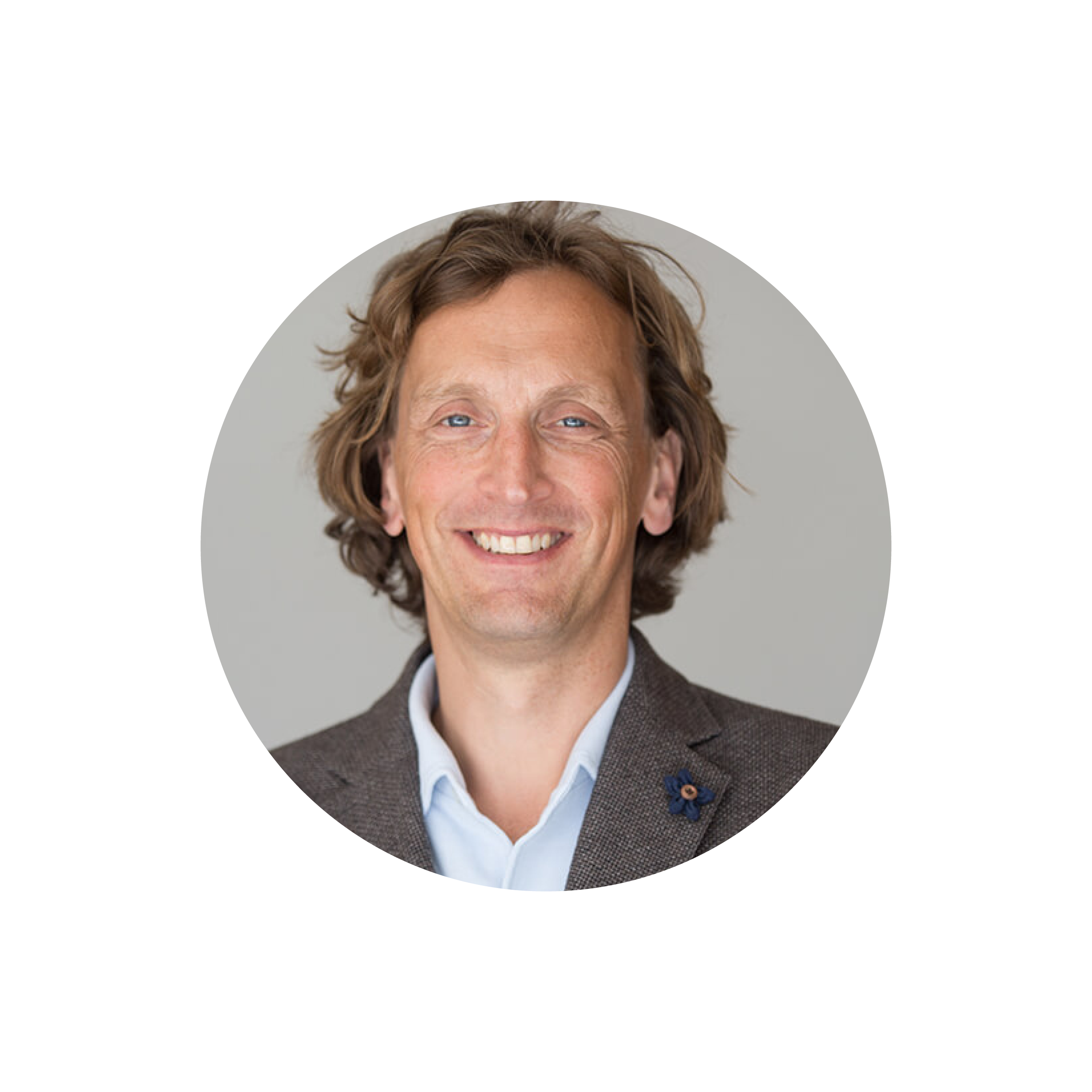 Martijn studied Civil Law at the Vrije Universiteit in Amsterdam with a major in Business Law. After successful completing his studies, Martijn started directly as a management trainee at the former ABN AMRO Lease Holding where he grown to International Sales Manager at LeasePlan International.

Martijn was attracted to the real estate and joined Jones Lang LaSalle (JLL) in 2005. Martijn was part of the Amsterdam Agency team (tenant representation / leasing, purchase / sale of commercial real estate) for five years. Subsequently he became responsible for the Amsterdam Agency team along with Sander van Winterswijk (co-founder 1530 Real Estate) in 2010. After being appointed in 2012 as Head Of Agency Netherlands his responsibilities were extended.

Like his fellow partner Sander, Martijn was in charge of the entire Agency business in the Netherlands and he was part of the management team of the company. Martijn has over seventeen years of commercial experience with more than thirteen years of professional expertise in providing commercial real estate advice.

Who you see is who you get 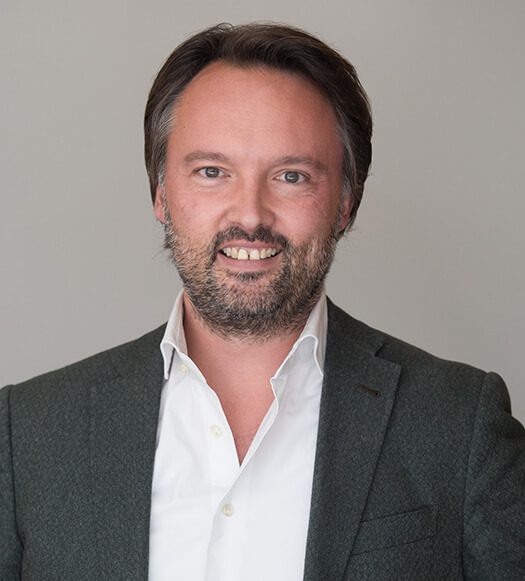 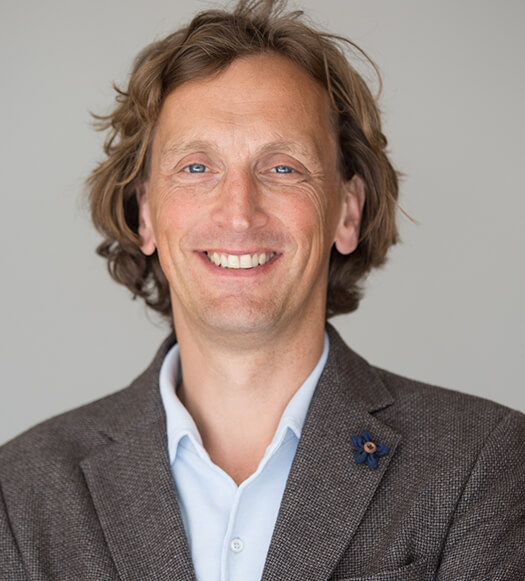 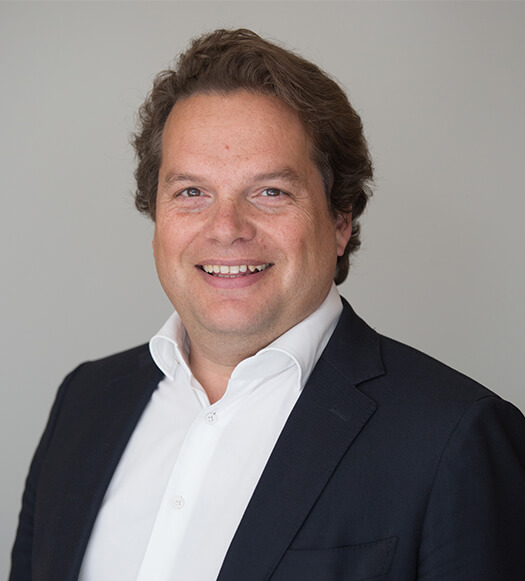 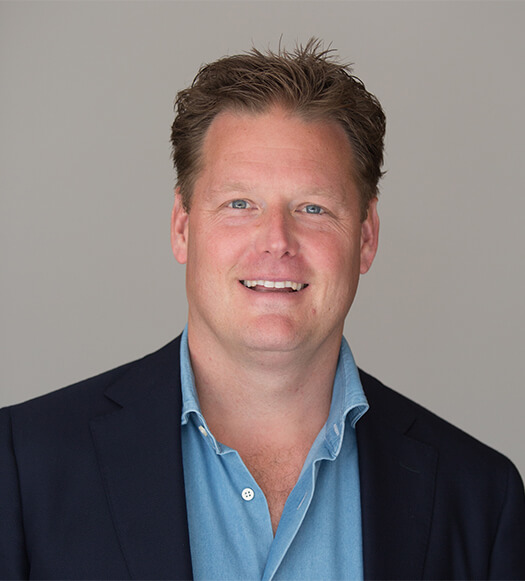 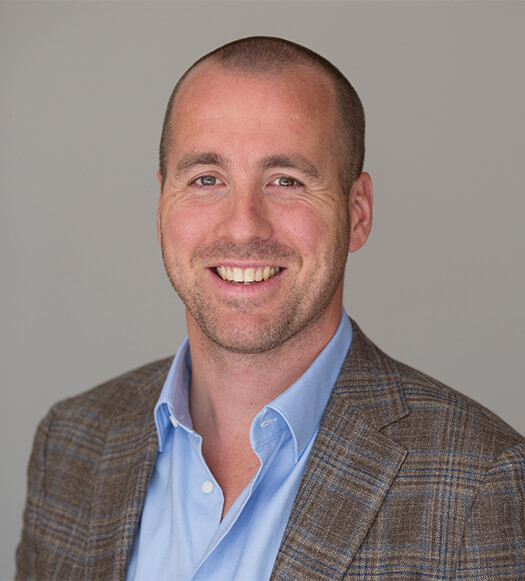 If you have any questions, we will be happy to assist you. Call us or fill in the contact form and we will contact you as soon as possible.